Skip to content
This site is a place for me to muse about the things I like to do. My main intent is to focus on bicycles and coffee, with a bit of ‘misc’ thrown in for good measure. My interests do vary as time goes on – the most recent years have included drones, 3D printers, Arduinos software, drawing machines and more. Bicycles and coffee have been a steady constant and so they get prominence in the blog title.
A little context: I’ve been riding bicycles since I was 10 years old. My first bike was a BRC mountain bike, not to different from this beauty: 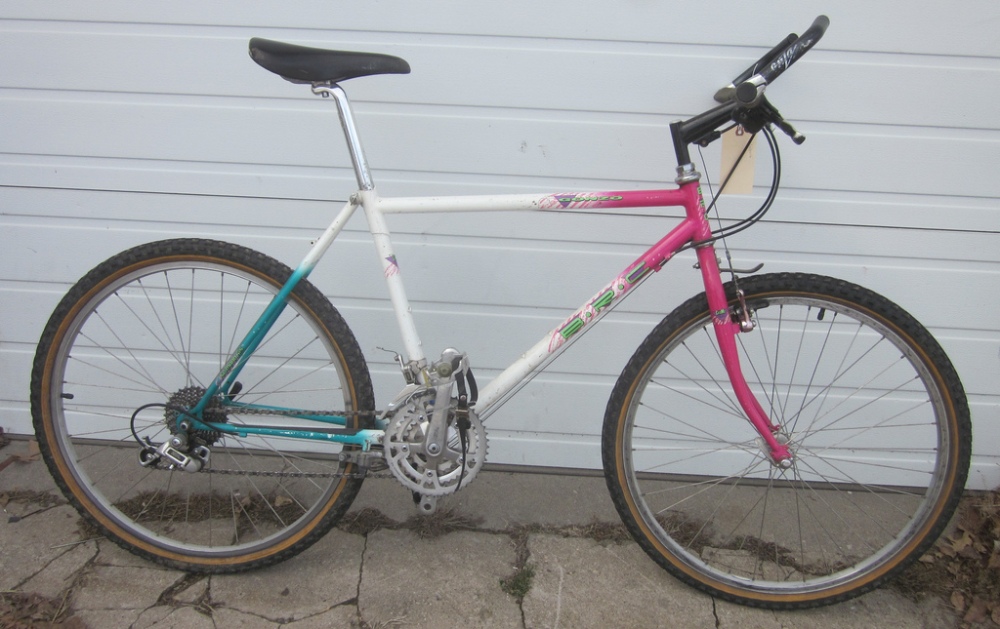 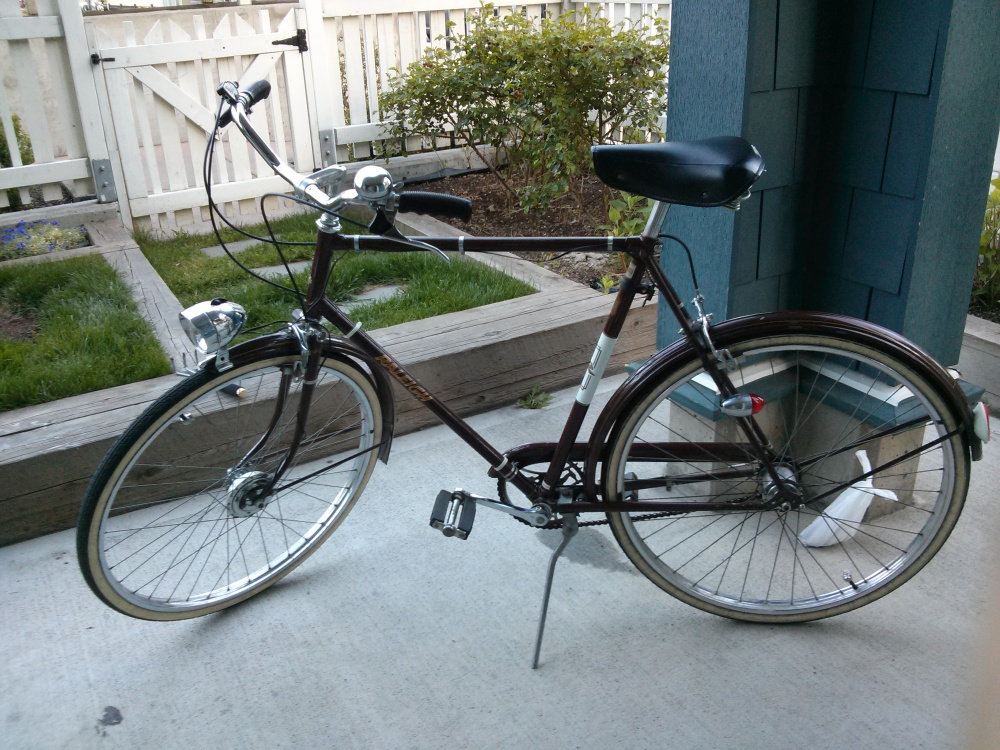 My career path lead me to Kelowna, where I’ve been for the past 6 years. Only the Raleigh pictured above made the trip with me, the other bikes having been sold off to hopefully good homes. The Raleigh eventually went as well – I didn’t ride it much and it took up space in the apartment where I now live with my now wife and dog.
This is where this blog starts. 6 years into Kelowna and having rediscovered the magic of bicycles. Things for me have changed in the decade since me and my small crew paid for our downhill rides of the BC coast mountains in sweat and sometimes blood. I’ve tried single speeds and am now transitioning out of them and into road and hopefully cyclocross soon. The draw of the mountains hasn’t set in yet, but I’ve been putting around 60km of road riding in a week, exploring Kelowna and Vancouver on two wheels, the wind in my hair and caffeine in my blood. Here’s to another decade of fun.
(The name of this blog is a hat tip to A Tribe Called Quest’s fourth album, “Beats, Rhymes and Life”.)